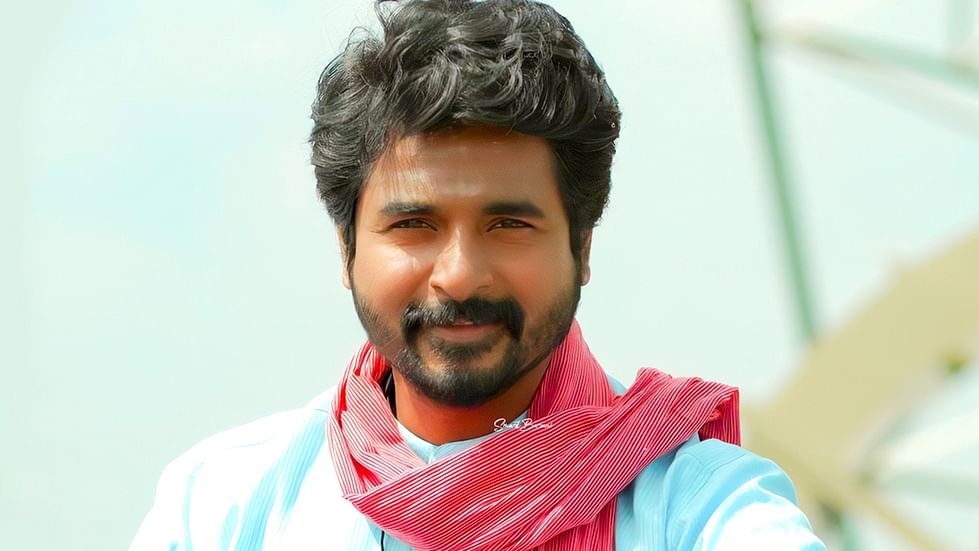 Top Kollywood hero Sivakarthikeyan filed a case in opposition to plain producer K.E. Gnanavelraja alleging that he owes him rupees four crores as salary steadiness for the film ‘Mr. Native’. He additionally alleged that the TDS (tax deducted at source) for the salary used to be additionally no longer remitted to the IT department. 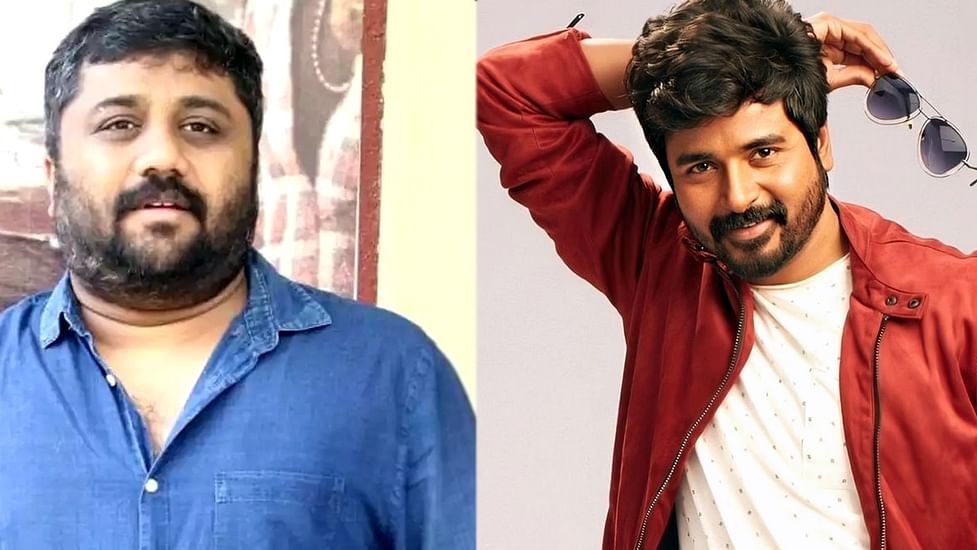 Notices indulge in been despatched to Gnanavelraja and the profits tax department in this regard. The producer countered that he incurred a lack of over 20 Crores and yet paid ₹12.78 crores to Sivakarthikeyan and most bright rupees 2.4 Crores used to be pending from his salary of 15 crores. 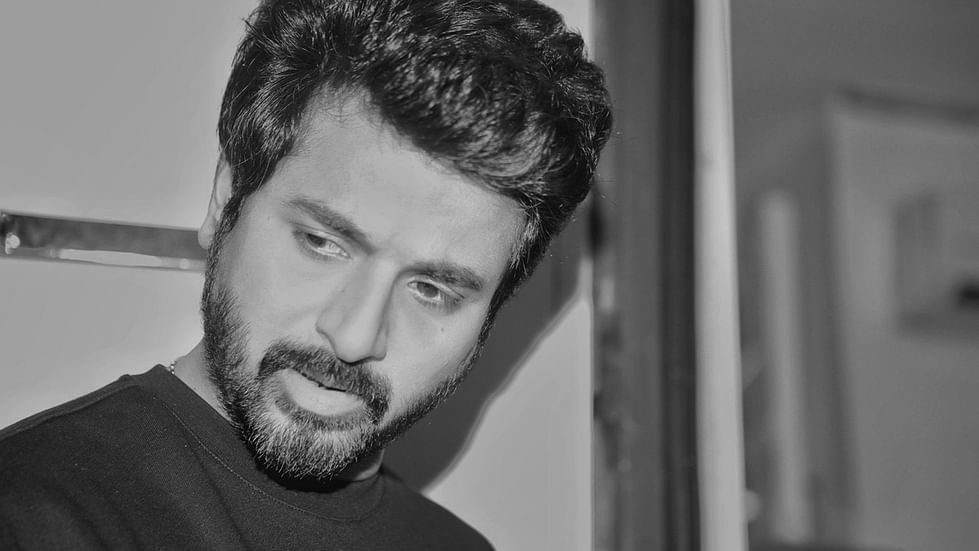 Recently the counsel for the Earnings Tax Department regarded at the court and sought to be relieved of the case because it is a problem between Sivakarthikeyan and Gnanavelraja and nothing to fabricate with them. The case has been adjourned to a later date.