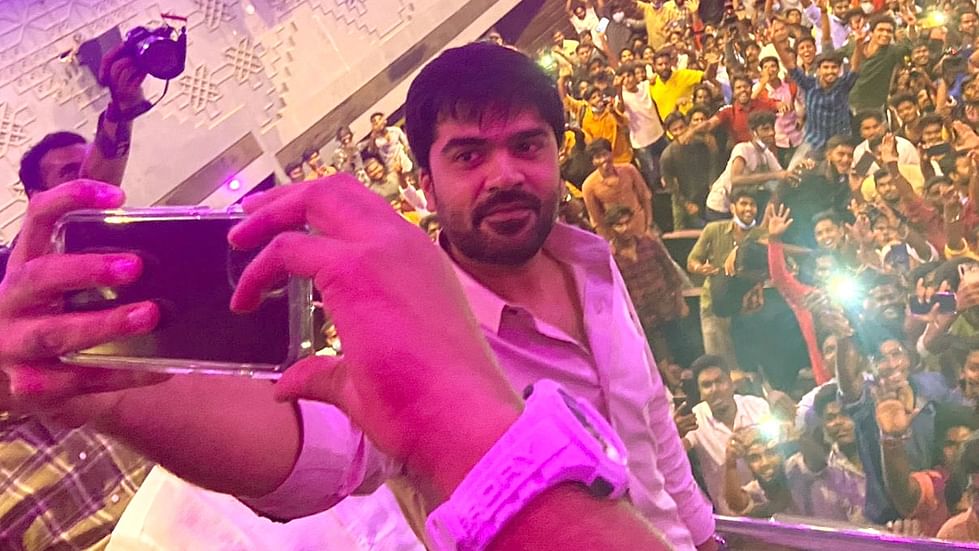 Simbu’s recent film ‘Maanaadu’ directed by Venkat Prabhu and produced by Suresh Kamatchi has crossed its 100th days theatrical elope.  The time loop primarily primarily based thriller which has song by Yuvan Shankar Raja and terrific performances from Simbu and S.J. Suryah has been fruitful for all its stakeholders and audiences alike. 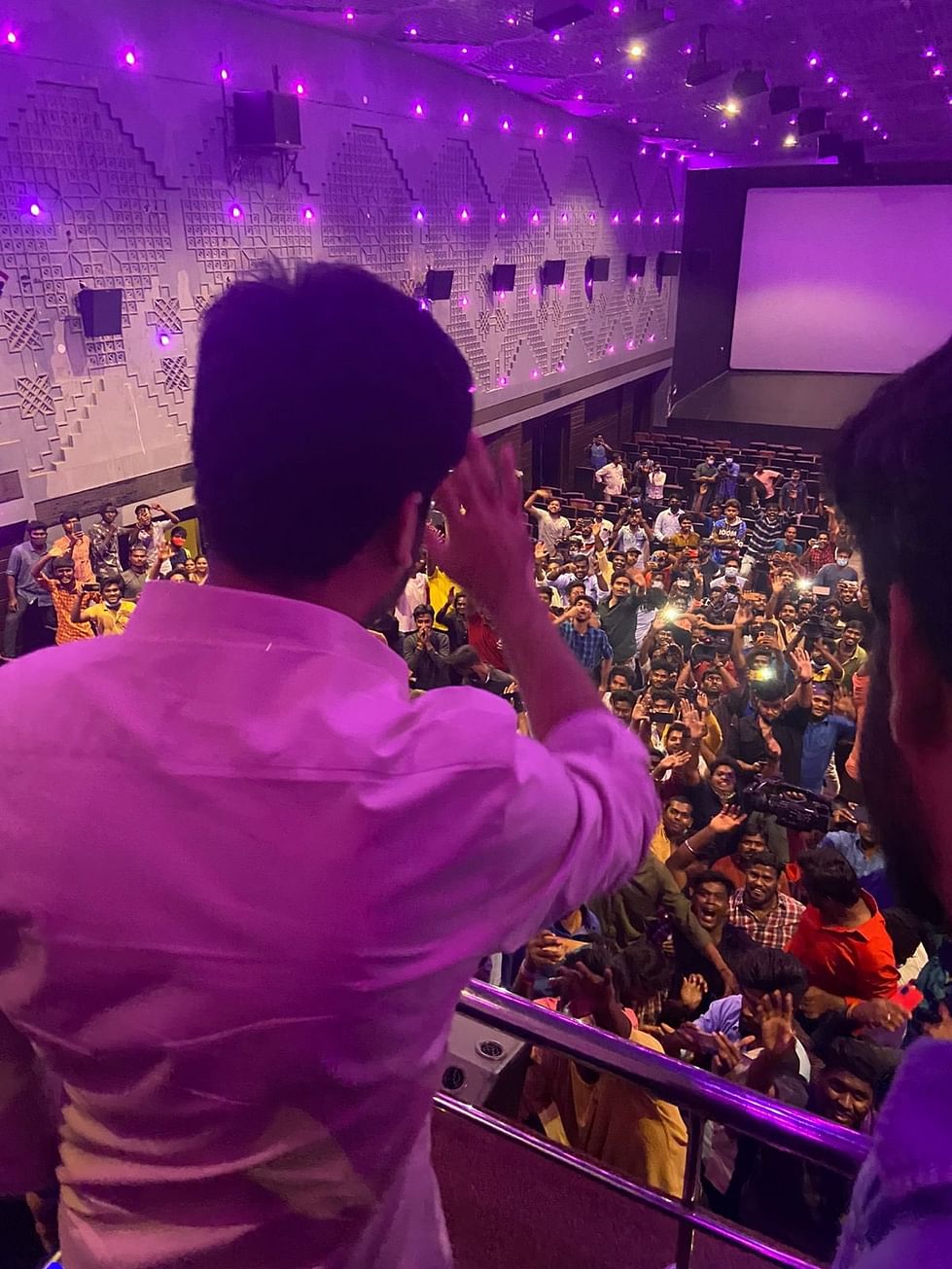 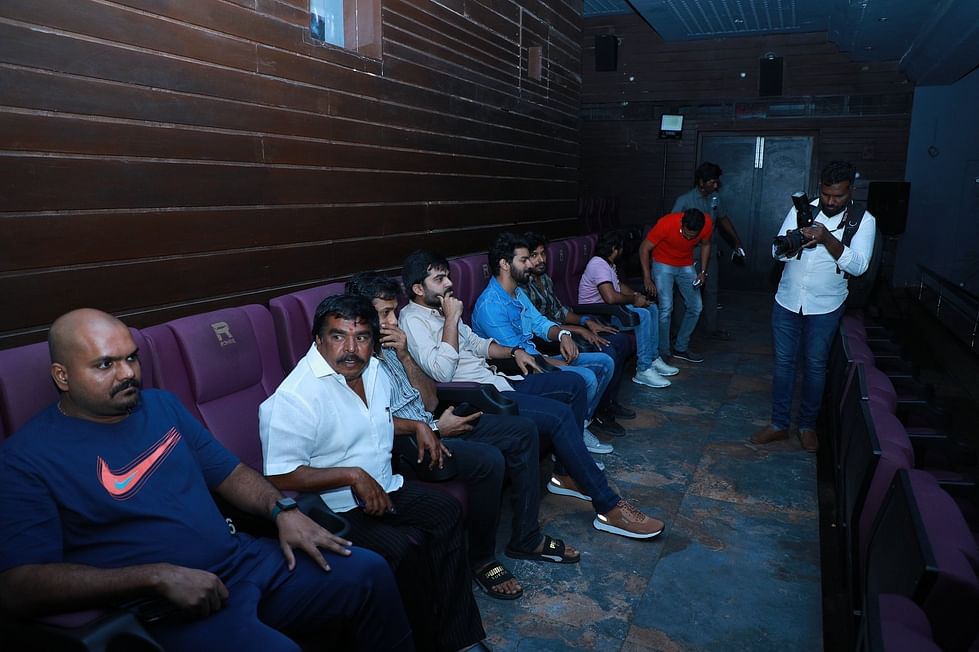 ‘Maanaadu’ has turned out to be a gargantuan comeback for Simbu who has currently carried out Gautham Vasudev Menon’s ‘Vendhu Thanindhadhu Kaadu’.  He’ll next switch on to ‘Pathu Thala’ costarring Gautham Karthik and ‘Corona Kumar’ directed by Gokul which reportedly has Fahadh Faasil taking part in the chief antagonist. 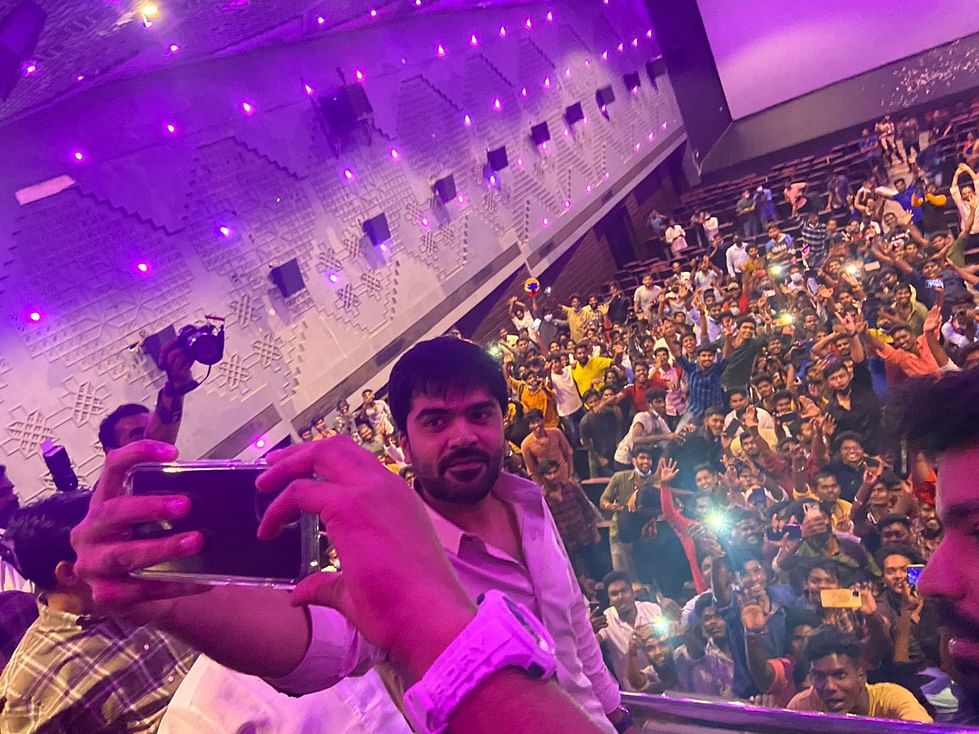 Dhanush’s ‘Maaran’ author declares that he moved out of the film!