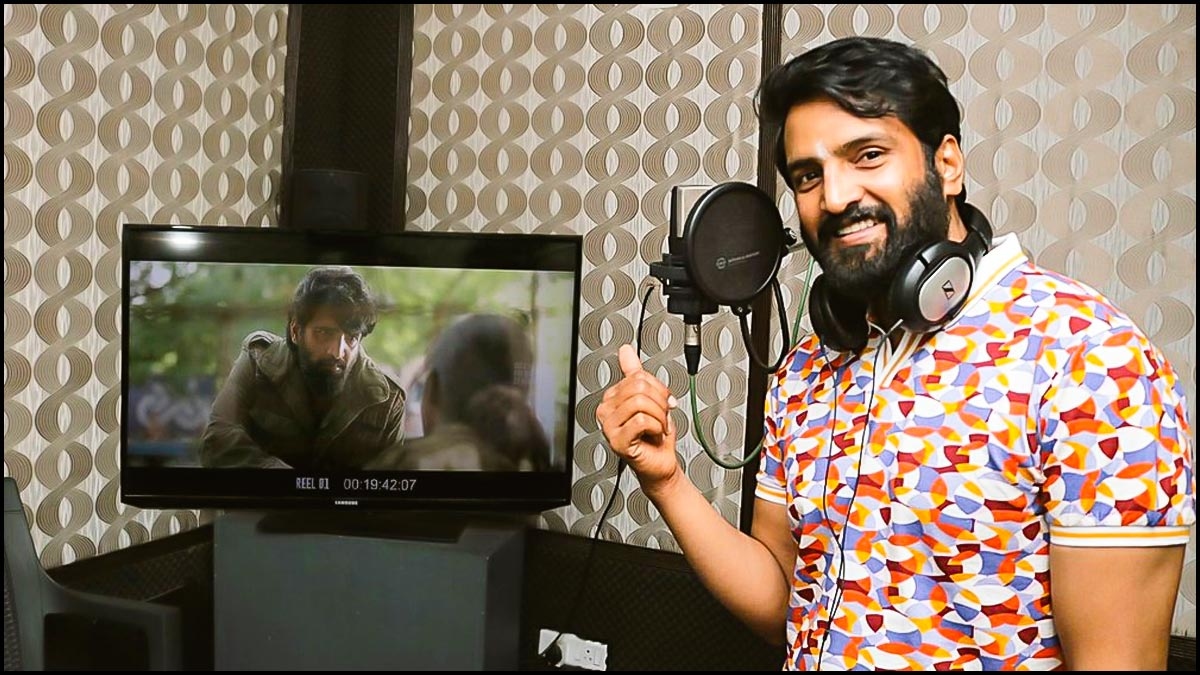 Last week, we seen that Santhanam has joined with director Rathna Kumar of ‘Aadai’ popularity for his subsequent project titled ‘Gulu Gulu’. The hilarious circulate poster of the movie used to be launched earlier and compile change into viral among the followers. The filmmaker debuted with ‘Meyaadha Maan’ and has moreover worked in Lokesh Kanagaraj’s ‘Grasp’ and ‘Vikram’.

Now, the latest is that ‘Gulu Gulu’ has entered the post-manufacturing because the dubbing works for the movie has kickstarted this day. The director took to his reputable Twitter contend with to fragment the the same and moreover posted a picture of Santhanam from his dubbing session in the studio. This picture is currently going viral on the on-line. 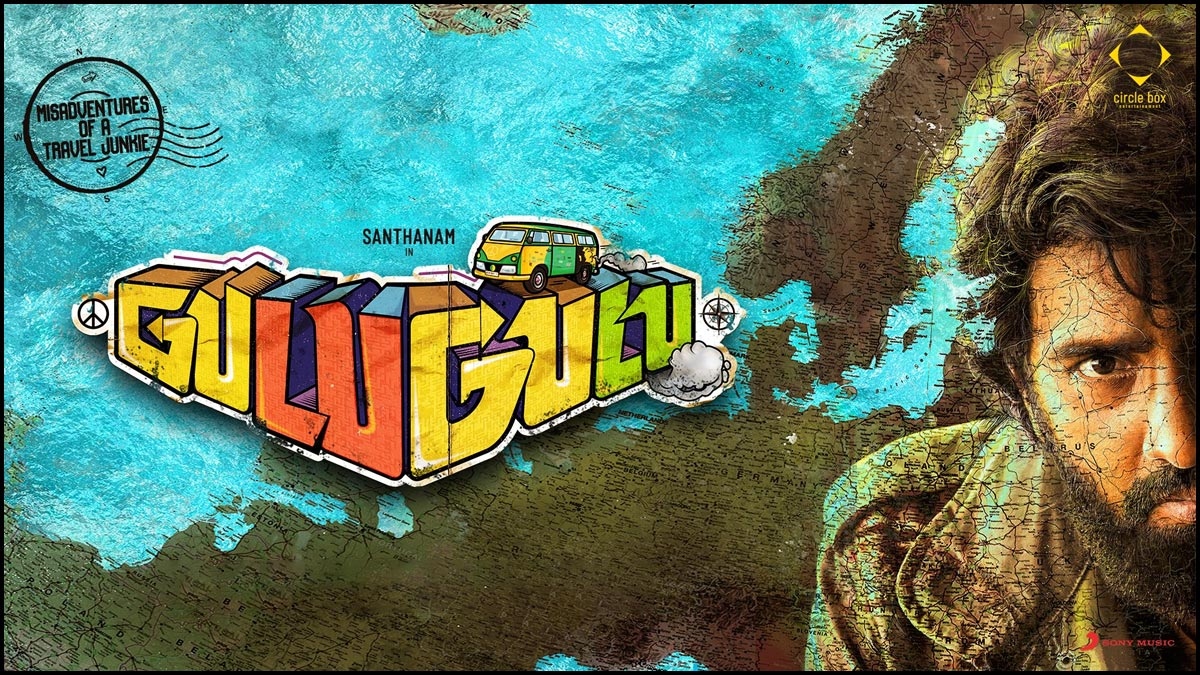