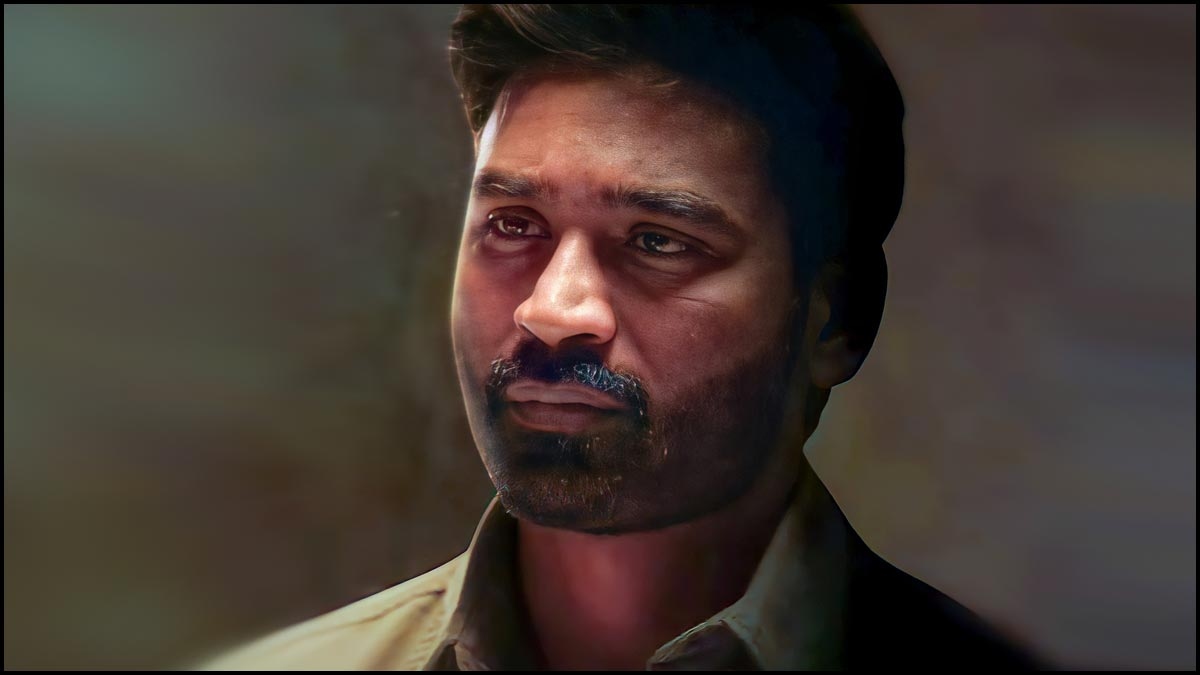 Besides being a extra special actor, Dhanush is additionally a accepted producer, director, lyricist and playback singer in Tamil cinema. The most up-to-date is that the lovely hero has written and sung a song in his upcoming movie ‘Maaran’, which is determined to premiere as we issue in Disney+Hotstar from March 11. 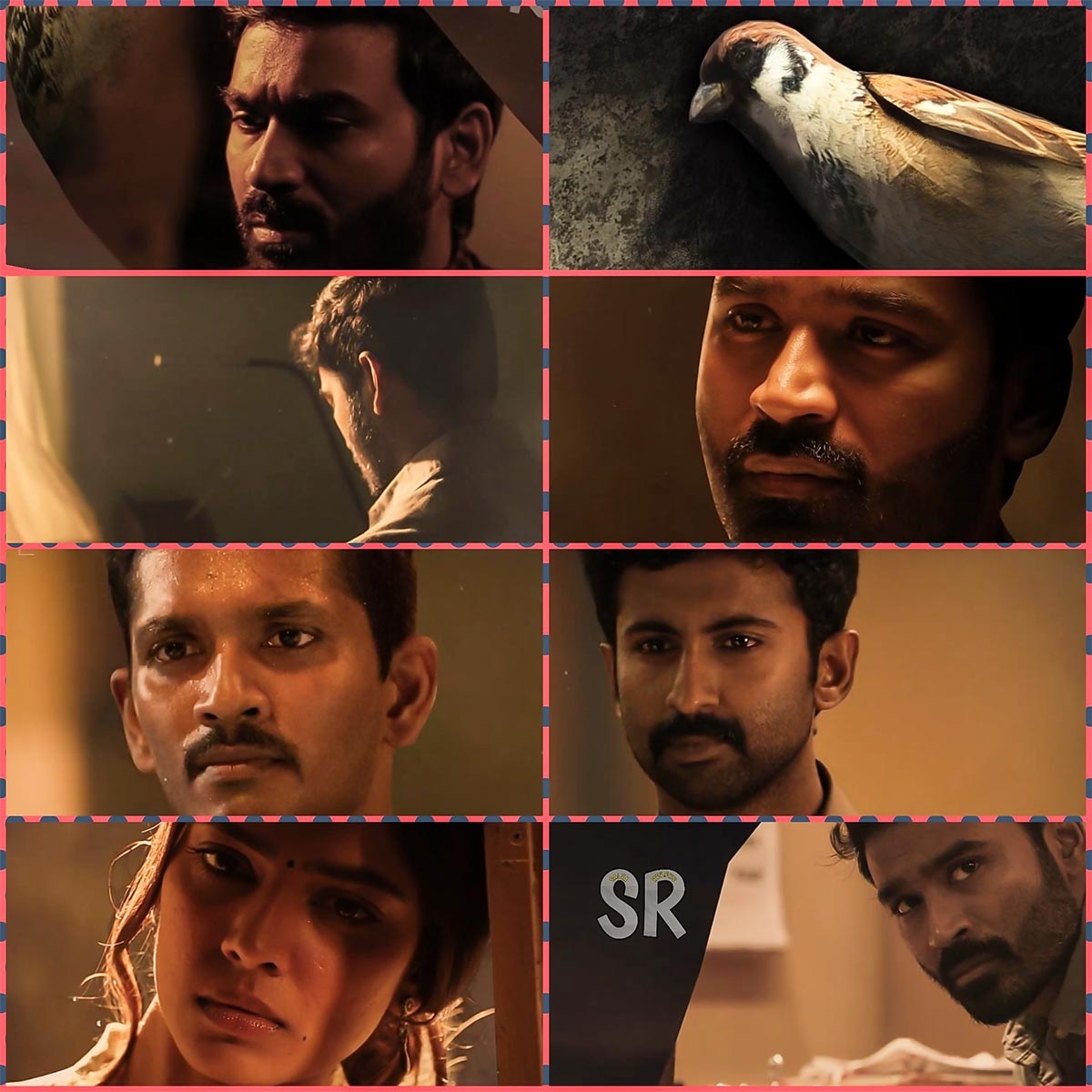 Now, the makers dangle released the third song from the ‘Maaran’ album. Dhanush himself has penned the lyrics and rendered the soul-stirring melody number in his mutter, with tune serene by GV Prakash. The powerhouse performer will likely be romancing Malavika Mohanan within the action thriller produced by Sathya Jyothi Movies and directed by Karthik Naren. 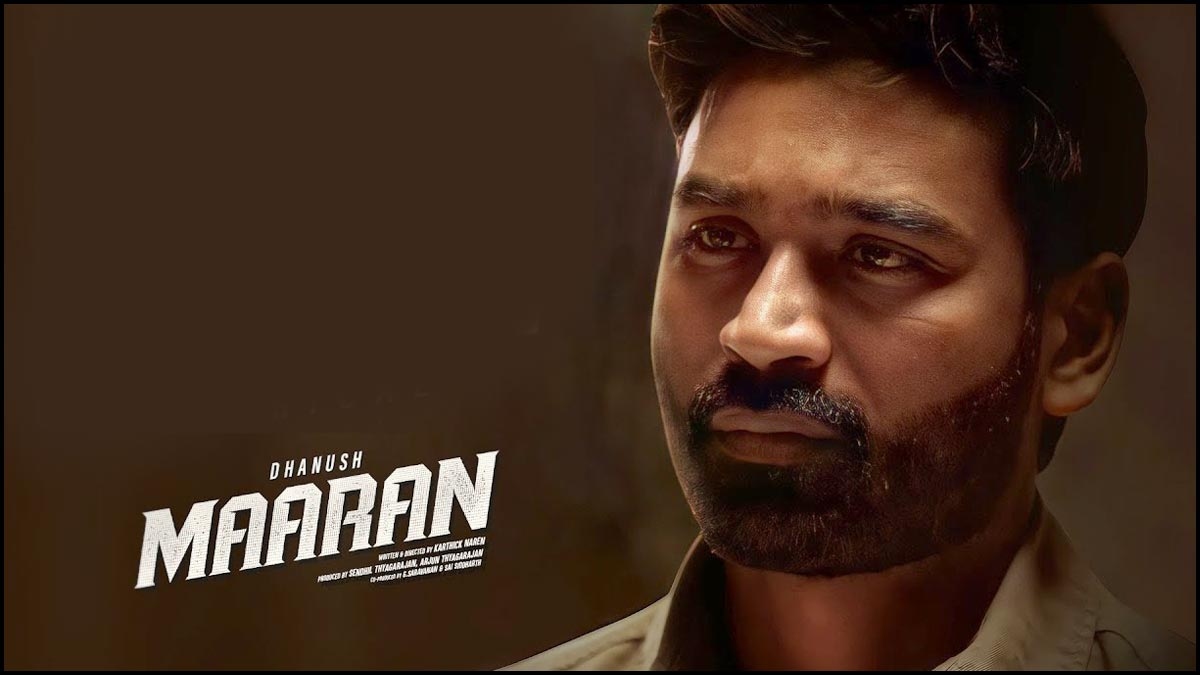 Dhanush and Malavika will likely be considered as journalists while Samuthirakani is headlining the antagonist feature in Maaran. It additionally stars Krishnakumar, Mahendran, Smruthi Venkat, Bose Venkat and Panda Prashanth. The cinematography is handled by Vivekanand Santhosham and editing is handled by Prasanna GK.

AUDIENCE PERSPECTIVE! Fans if truth be told feel the makers are dragging the memoir too grand in Considerable person Plus' Ghum Hai Kisikey Pyaar Meiin